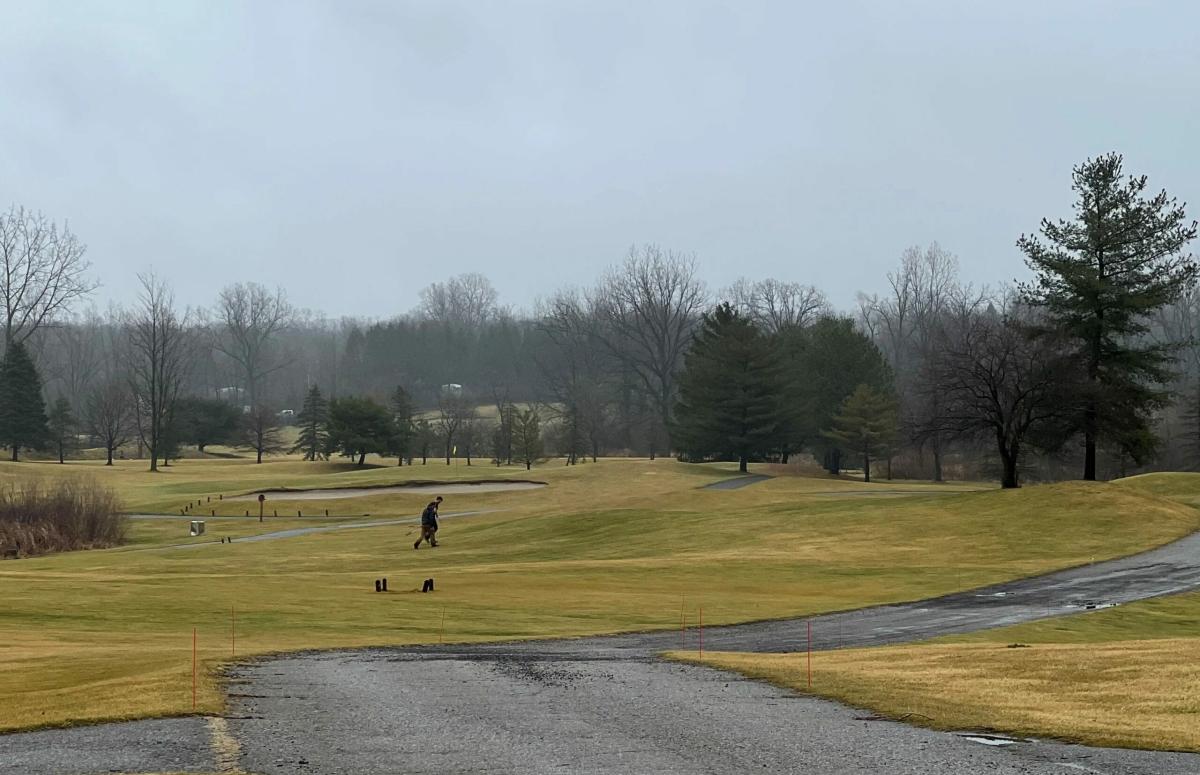 Developers are teeing up plans to turn another Lyon Township golf course into a subdivision of single-family homes.

A conceptual plan to put 182 single-family homes on the 160-acre Cattails Golf Club site was presented to the Lyon Township Board during its first meeting of 2023.

The golf course at 57737 West 9 Mile Road has been a fixture in the community for more than 30 years. Mario Moscone acquired the property in 1989 and opened Cattails two years later, operating it with brothers Frank and Tony.

Now, with the deaths of both his brothers in the past 14 months, Tony Moscone told the board he is the only one left.

“I’m looking at Cattails moving into the next phase,” Moscone said. “I want to continue with the original plan — to make the property attractive to a variety of folks … Cattails Preserve, or Cove, I’m not sure on the name, will go from golf and recreation to a one-of-a- kind development that will benefit Lyon Township for many years to come.”

Moscone noted the property, which is located on the south side of 9 Mile Road, east of Griswold, is gorgeous. It is also directly across from the Woodlands of Lyon, a planned 103-home development on 120 acres.

This is not the first housing development proposed to replace an existing golf course in Lyon Township. Last year, developers proposed a 310-home development on the 201-acre Coyote Golf Club property on the east side of Milford Road, north of 12 Mile Road. This was a reduction from a 2019 proposal of a 477-unit development at that location.

“With the anticipation of golf courses getting redeveloped into single-family properties, it’s not a surprise for the township, but what is proposed is 182 single-family homes with lots of 55 and 65 feet,” Keesey said of the Cattails plan.

Cattails Golf Club in Lyon Township has been proposed to be converted into a housing development. (Photo by Susan Bromley/USA Today Network)

While more than half of the land would be preserved as open space in the conceptual plan, the proposed density is more than double what is allowed by ordinance.

“The big question is whether the proposed density is something the township can accommodate,” Keesey said, noting the planning commission has already voiced their objections on this point. “81 units are allowed on density, and 182 homes are proposed.”

Another major sticking point is the distance between homes. The township ordinances require at least 30 feet in side yard setbacks. The conceptual plan for the Cattails development calls for a minimum of 15 feet between houses.

MKSK Planner Brad Strader told the township board that the density for the project had been reduced by eliminating development on the southwest corner of the property and improving the layout. He said allowing a minimum of 15 feet between houses was necessary to keep the open space behind the houses.

“They (homeowners) don’t enjoy side yards, they enjoy the rear yard,” Strader said. “We can’t get open space if there is 30 feet between units.”

He noted that he had looked at projects in Novi that had only 10 or 15 feet between units and 25% open space, as well as some developments in West Bloomfield with only 10 feet between buildings.

These were not good selling points to the Lyon Township Board.

Trustee Lise Blades said she cringes when she sees the very narrow setbacks in Novi. She advised the developers to get closer to the 30-foot side yard setback in the township’s planned development requirements, and also closer to the density requirement. Trustee Kristofer Enlow said he was “dead set” against the density as proposed, and both he and Trustee Sean O’Neil referred to a target number of 127 units for density.

“Look at that and meet the setback requirements and you’re on your way to a good development,” Enlow said.

Board members also discussed traffic considerations, including paving of 9 Mile along the frontage of the development, curving a long straightaway entrance into the development to reduce speeding, and a street connection to an adjacent development.

Supervisor John Dolan wrapped up the discussion by telling the developers the biggest hurdle he saw was the distance between buildings.

“It makes it look like alleyways,” he said. “It’s a beautiful golf course, it could be put together very well … but getting to the end result, we need to get to a point where it works for everybody; 160 to 180 homes would be tough to chew. I’m not sure what you can do to drop density, but that’s the takeaway, the biggie. Hopefully, that is helpful in moving you forward.”

The board does not take action on conceptual plans. Strader said the dialogue was beneficial and they would return with a plan that addresses all or most of the comments.

A flag on the Cattails Golf Club course on Jan. 4, 2023, could soon be just a memory if a proposed housing development at the site in Lyon Township comes to pass.