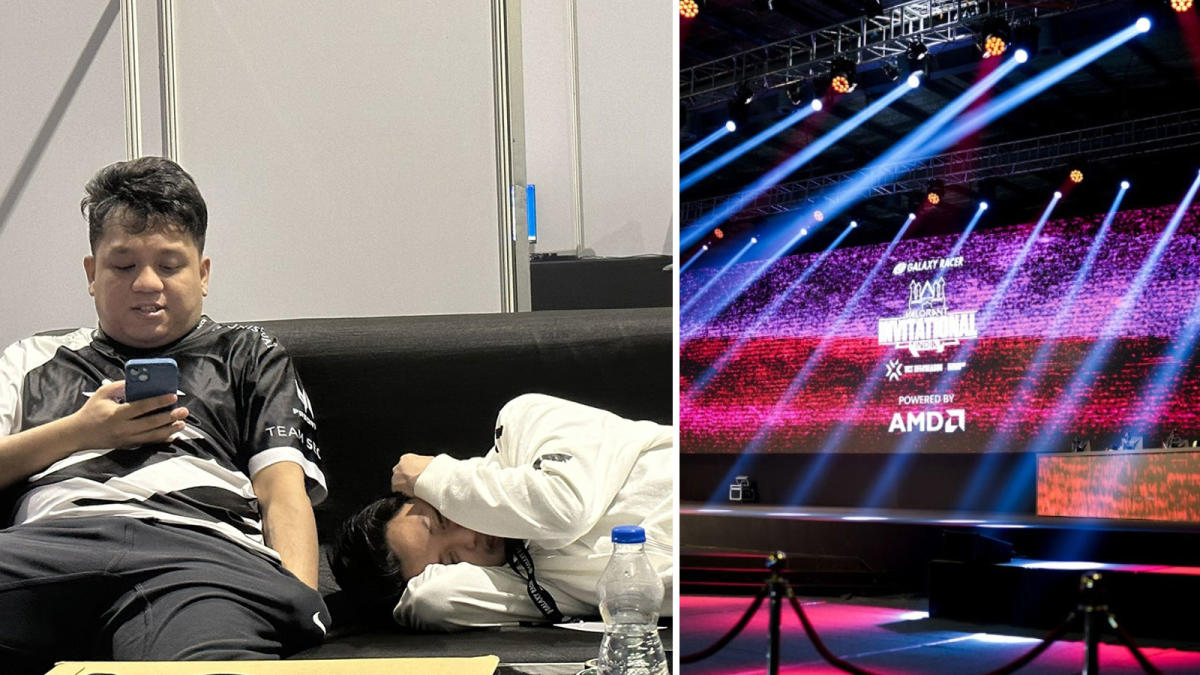 The first day of the VALORANT India Invitational was off to a chaotic start, with various issues and a four-hour delay between matches on Friday evening (November 18).

Organized by Galaxy Racer India, and in partnership with AMD, the VALORANT India Invitational features eight teams from different countries for a three-day tournament (November 18-20) at the GMR Arena in Hyderabad, India.

Viewers and teams alike were disappointed in the delay of the matches for the US$100,000 prize pool tournament, which were supposed to start at 9am India Standard Time (12pm Singapore Time), with eight teams scheduled to play on the first day.

The Group stage started with a match between Team Secret and Rex Regeum Qeon (which RRQ eventually won 13-8).

According to Yamyam Villanueva Yui, one of Team Secret’s managers, the organizers kept telling teams that the matches would start in “30 minutes”, then “10 minutes” after the initial 30 was up, only to begin the first match after a one and a half hour delay.

She also tweeted a photo of the team sleeping and resting while waiting for the matches to begin.

The next match between RRQ and Team Heretics was supposed to be at 11.30am.

However, it was followed by a four-hour delay due to technical and other unknown issues. This earned the ire of teams, participants, and viewers.

Team Heretics player Óscar “mixwell” Colocho updated his followers in a tweet telling them that his team were “waiting for their new match schedule”.

Later on, teams found out that some games were pushed later to later in the night, with some matches starting after midnight.

He also said in a follow-up tweet that he would “never let [his] team play at 2am after the schedules were updated.

Team Secret and RRQ, on the other hand, decided to respond to Galaxy Racer tweets with a hint of comedy, especially after the organizers tweeted a photo of members of Team Secret:

Other fans, especially those who came to the arena like Twitter users El Maodidn’t mince words when they expressed disappointment about the event, saying they wished they “didn’t bother coming to the arena”.

Many, like Twitter users Roshan PK and Jalakhcomplained about how “embarrassing” the production was, especially since introductions didn’t have any music and the crowd was small.

On top of this, viewers online, like Twitter users Kiwen, complained about how bad the audio and streaming were.

Matches eventually resumed at around 5.30pm IST, with multiple 20 to 30-minute delays in between matches, timers being reset multiple times and the AMD ad looping on stream in between.

Day 2 matches are supposedly scheduled at 12pm IST (3PM SGT) on Saturday, with four more Group Stage matches in the afternoon, and two Playoffs matches in the evening.

Teams are divided into two groups where they will compete in a single round-robin, best-of-one match in their group.

The top two teams from each group will advance to the playoffs, where teams will play a single-elimination best-of-three, except for the grand finals, which will be a best-of-five.

Anna is a freelance writer and photographer. She is a gamer who loves RPGs and platformers, and is a League of Legends geek. She’s also a food enthusiast who loves a good cup of black coffee.